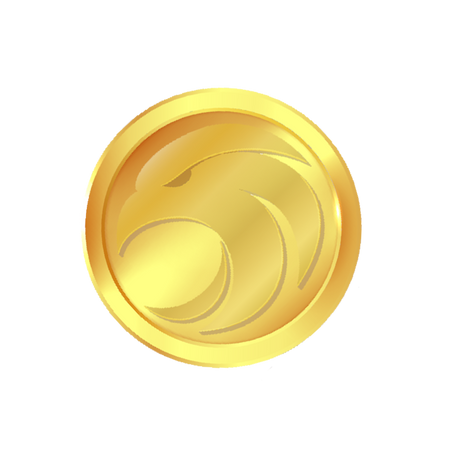 Join us at Multiverse Science Fictions & Fantasy Convention in Atlanta from October 14th-16th where Henry will be selling and signing copies of The Sword of Truth and The Bloodline of the Fallen in Creator's Alley.

We look forward to meeting with you! 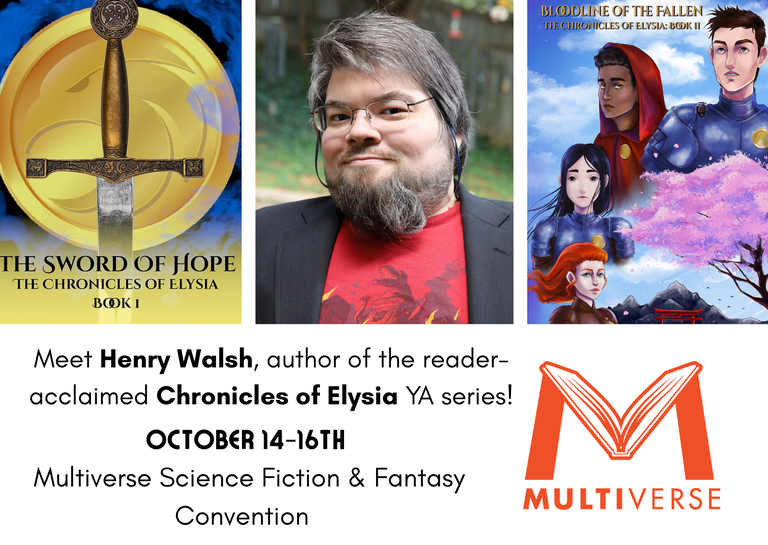 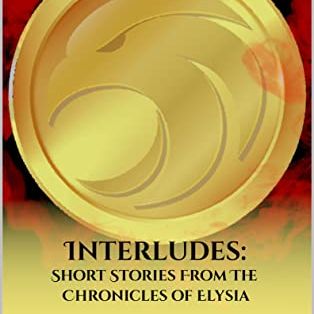 Interludes: Short Stories From the Chronicles of Elysia

Four short stories set before, between, and after the events of The Sword of Hope and The Bloodline of the Fallen from the acclaimed Chronicles of Elysia.

Amber - Learn about Amber Miller's past, her first encounter with the supernatural, and how she came to Castle Haven. Set before the events of The Sword of Hope.

Hector - Hector Ramirez has finally worked up the nerve to ask the girl of his dreams out for a date and he wants to make sure that it is perfect. Set between the events of The Sword of Hope and The Bloodline of the Fallen.

Minako - Minako Akimoto is dealing with being a girl out-of-time and her second childhood. She travels around Castle Haven trying to find her place in the modern world. Set between the events of The Sword of Hope and The Bloodline of the Fallen.

Will - William Carter and his mentor Sakan travel across England searching for Kendra Conner while also training Will to control his new powers. Set after the events of The Bloodline of the Fallen.

Book 2:
Bloodline of the Fallen

Six months have passed since William Carter and his friends retrieved the Sword of Hope. While searching for Kendra, sister of fallen David Conner, the Golden Eagles find themselves assigned to investigate a series of  missing artifacts.

Their search takes them to Japan and go undercover at the mysterious Hidden Academy in search of answers. 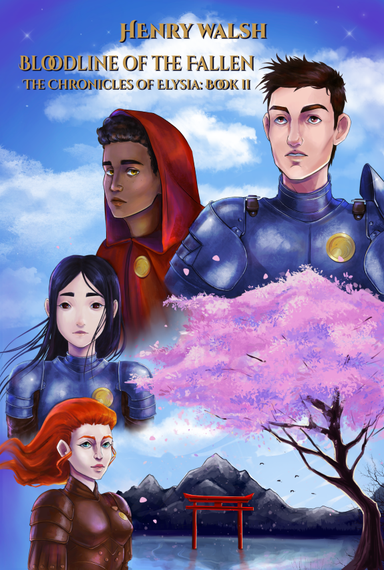 "They say it is fun to expose tropes. Well these tropes are naked and looking for painters" Elkator

Book I:
The Sword of
Hope

“A marvelous debut novel from Henry Walsh, Chronicles of Elysia: The Sword of Hope is thrilling, surprising, and hilarious! Memorable characters, creative storytelling, and epic action will captivate you from the first page to the last!”

~A.R. Cook, author of The Scholar and the Sphinx

When average modern teenager William Carter woke up he thought it was just an average Saturday morning. Before he knew it, however, he found himself attacked then whisked off to the secret Castle Haven.

Learning he's descended from a line of adventurers, he will have to learn to master his new abilities and trust in his new friends, The Golden Eagles. It's the only way he can retrieve the magical sword to stop the Dark Lord from conquering the Earth.

Join Will, Hector, Amber, David, and Minako as they face deadly traps, tenacious monsters, and treacherous enemies on their cross-country trek to recover the Sword of Hope before all is lost in this epic adventure for all ages. 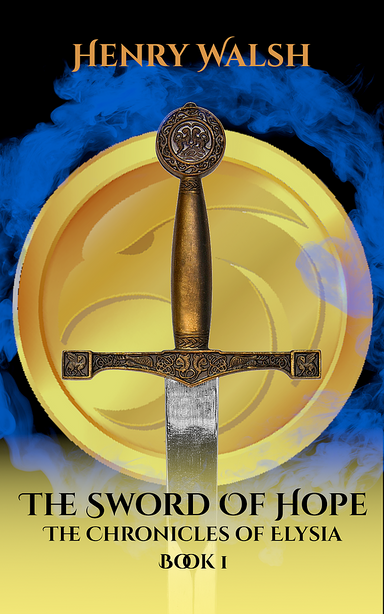 "I loved seeing transgender characters portrayed, which is what prompted me to read the book to begin with. Its a great LGBTQ friendly space. "

" It's a story of knowing who you are, and learning what you are capable of, not the other way around. Swords, magic, subterfuge, it's got it all! It scratched so many itches I didn't realize I had within the genre. It's a delightful breath of fresh air in the onslaught of YA novels saturating the shelves."

"The D&D vibe will be a lot of fun to anyone who's ever played, and the world is well thought with how it relates to and interacts with the world of smart phones." 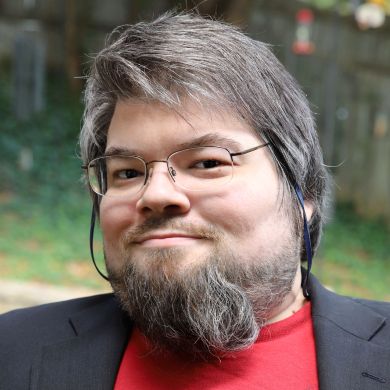 There was an error submitting your message. Please try again.
Thank you! We will get back to you as soon as possible.

Want to stay on top of when the next book in the Chronicles of Elysia series comes out or where Henry Walsh will appear next? Sign up for the mailing list, below!

There was an error submitting your message. Please try again.
Thank You! You will get a confirmation email shortly regarding your sign-up. Please accept it to join the mailing list. 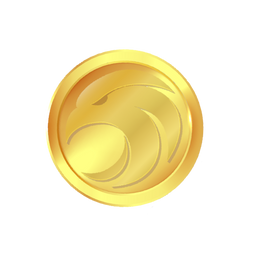